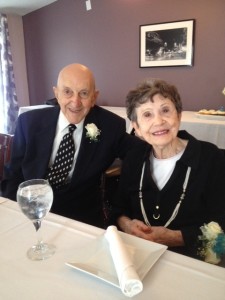 LA PLATA, Md. (May 6, 2015) – Lou and Jean Diana of La Plata recently celebrated their 66th anniversary at Prime Street Grille in White Plains with their family. They were married April 20, 1949, at Madonna del Castello Catholic Church in Swissvail, Pa.

Read the Full Article at http://www.somdnews.com.

Sagepoint In The News 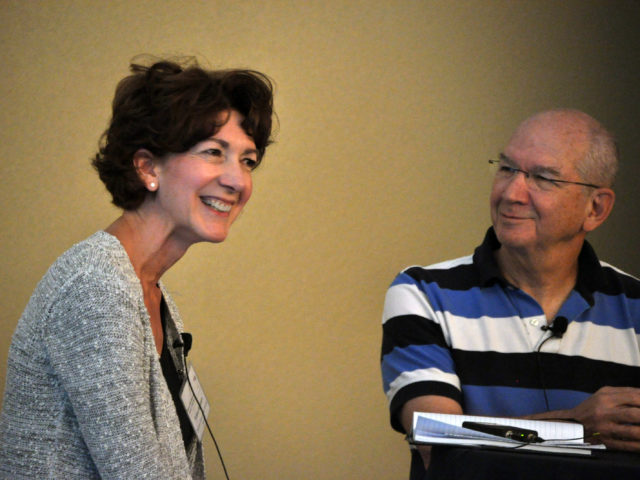